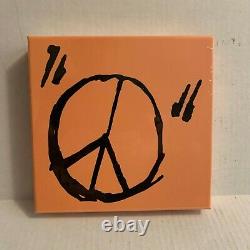 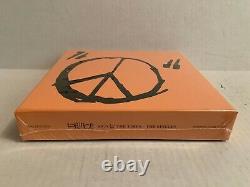 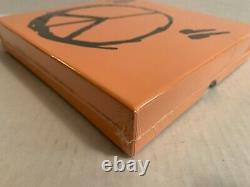 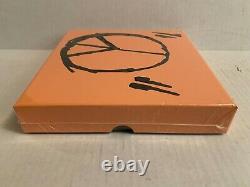 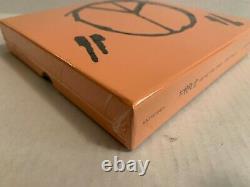 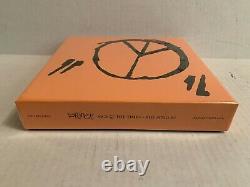 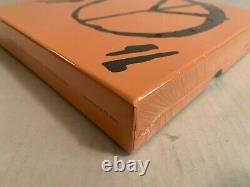 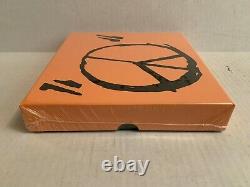 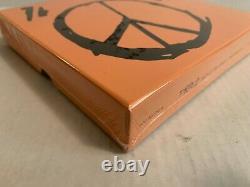 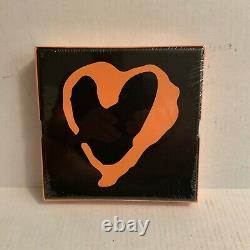 New and factory sealed - take a look at my detailed pictures. Sign O' The Times Limited Edition 7 Vinyl Singles Box Set is strictly limited to 1,987 units, and manufactured by Third Man Pressing in Detroit. Containing remastered audio for all four official 7 singles released in 1987, as well as the two official Warner Records promo singles, the set contains a brand new 7 single comprising two versions of the previously unreleased track Witness 4 The Prosecution. All seven 7 singles are presented on peach vinyl in picture sleeves, of which three are newly designed using exclusive photography from Jeff Katz. Each set is accompanied by one of six special collectors picture cards, and is housed in a 7 box that is hand-numbered (of a total run of 1,987 units).

This item is in the category "Music\Records". The seller is "happy_music_stuff" and is located in Beaverton, Oregon.

This item can be shipped to United States, Japan, Canada, United Kingdom, Australia.