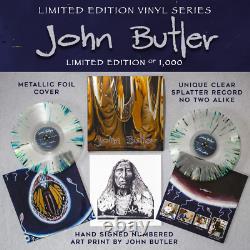 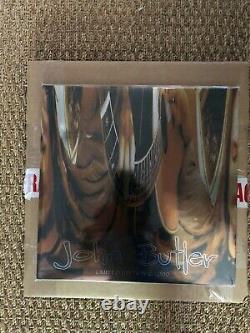 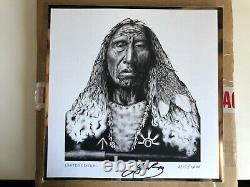 Featuring the original Trio members, Gavin Shoesmith on Bass and Jason McGann on Drums. This was Johns first release on Jarrah Records and laid a foundation for both Johns studio and touring career moving forward.

It features the second incarnation of the instrumental favourite Ocean and songs such as Valley and Sista which became staples of Johns earliest live sets. This release celebrates the Trios first recordings and in its new limited.