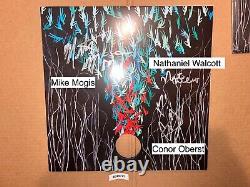 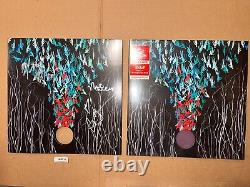 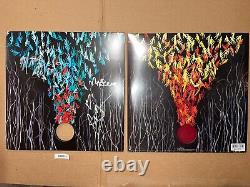 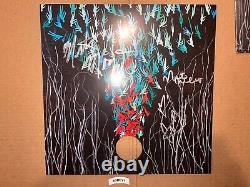 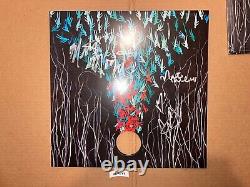 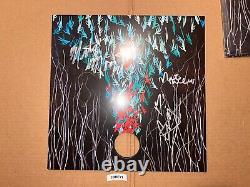 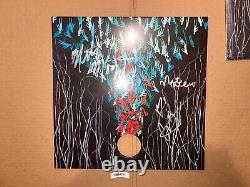 Down in the Weeds, Where the World Once Was is the tenth studio album by American band Bright Eyes. The album marked the band's first release in nearly a decade, following The People's Key in 2011. It was released by Dead Oceans on August 21, 2020, and it was their first album not released by Saddle Creek Records. The album was recorded at Electro-Vox and Capitol Studios in Los Angeles and ARC Studios in Omaha, Nebraska.

The album features musical contributions from drummer Jon Theodore and Red Hot Chili Peppers bassist Flea, who had previously recorded The Mars Volta's 2003 debut studio record De-loused in the Comatorium together. Down in the Weeds was preceded by four singles: "Persona Non Grata", "Forced Convalescence", "One and Done", and "Mariana Trench". The album received favorable reviews from critics and peaked at #36 on the Billboard 200. This was acquired directly from Dead Oceans and is unconditionally guaranteed to be authentic. You will receive this exact item pictured in this listing.

This item is hand signed by Bright Eyes (Conor Oberst, Mike Mogis, and Nate Walcott). This item is not auto-penned, stamped, or a reproduction. Guaranteed to pass any third party authentication. This comes from a professional collector with a background in the music industry with over 20 years collecting authentic memorabilia.