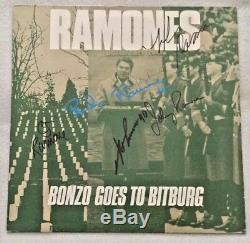 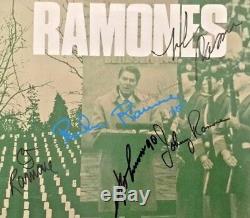 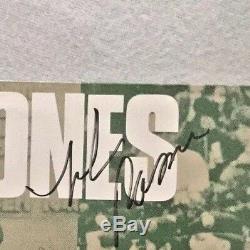 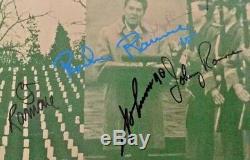 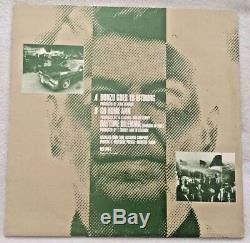 This 12-inch single was signed by Joey R. , CJ, and Marky signed at the Visage nightclub in Orlando, Florida, on April 29, 1990; Richie signed at NAMM in 2015. It must be noted that Johnny actually signed this single twice: first with a ballpoint pen at Brassy's in Cocoa Beach, Florida, on March 28, 1987, and then again at Visage in 1990. After the Visage show, Monte (their tour manager) took my records into the dressing room to get signed. A short while later Marky came out holding my records.